For the last month, I’ve been using my current Eberron game (with my most excellent Eberron players) to flesh out the sandbox for my first written and published module.  Now, I’ve been running D&D for around 12 years properly, and other stuff before that.  I’ve largely disdained module-based gameplay in favor of more open-world feels–but, with the advent of 5th edition and the creative spark from this blog (and our fans and feedback), I’ve taken the plunge to marry the two loves… modules and open space to run a game.

Where that leaves me is our current project: a compendium and set of tracking tools for a party of 1st level adventurers to take on the role of guards in a conventional D&D world.  It isn’t the first time a module has been designed with that in mind either implicitly or explicitly (I can think of a few), but where ours takes a detour is that the entire module is 12 days (in game) of play in one small city.  The entire city moves on it’s own time-table and clock (the DM will be the one with the master tracker that will show what is happening in any given part of the city at any given point in that 12 day stretch).

So, whether the player characters are over in Wetside on the morning of the fourth day, that fight that’s set to happen will occur.  Those people will die.  Those culprits will get away.  And if not found by the evening of the seventh day, they will escape the city through the East Gate at midnight.  There are several ways to work that event in the game, either by being close by when it happens (a chase and combat) or finding the criminals shortly after (investigation and diplomacy) or blind chance (plenty of other reasons to be at the East Gate on Day 7).  But, regardless, that story comes and goes, and the player character may or may not touch upon it.

Staying in one place (let’s say Gildt, the market square) for all 12 days (all day) will be a great way to interact with a dozen different stories and happenings.  Some requiring criminal contacts, martial readiness, fine social skills, etc. and some requiring just sensible decisions (the party are guards, afterall, and knowing when to arrest and when to scold and when to restrain instead of kill are all worth XP).  The NPCs run their part in the overall play and things done in game that may derail or negate a later story are worth XP as well (afterall, the street gang that gets busted and jailed can’t be there to pull the jewel heist later in the week).

We have generated (and cross-referenced painstakingly) the first 18 of our target 36 storylines for 12 Days in Greyghast.  This on top of building out the city with enough specifics to be able to use it as it’s own tiny campaign setting independent of any others as well as be able to drop the city-state itself into just about any world–right now, Greyghast is in Eberron, but there’s nothing that keeps it from existing in Forgotten Realms or other settings with ease.  As the game is focused exclusively on the city itself and all adventuring is in town, there’s no great problem with the rest of the world being defined.

We have found, through small online playtests with this (and my crack team of friends who have played some of it), that the nature of the game itself (D&D) takes on new habits and has new needs when playing in 12 Nights in Greyghast:

I could go on, but I’ll be saving that for later.

We’ll be putting up some snippets and snapshots of the project in the coming month.  Our other updates have been infrequent this past month while we worked on this and our construction projects.

Thanks for reading, look for more updates on this in the future.

For now, I leave you with some of the organization charts for our fictional city.  Without context they aren’t too useful, but may prove stimulating to your imagination for other reasons. 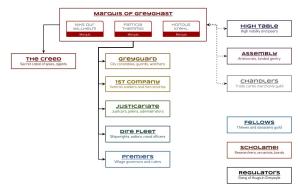 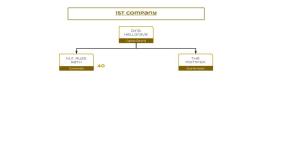 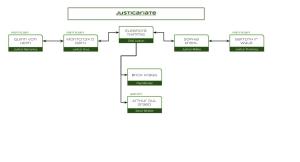 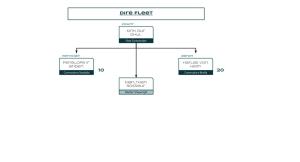 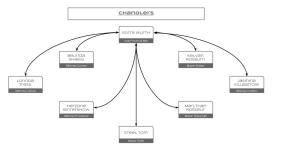 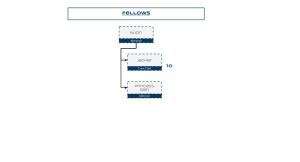 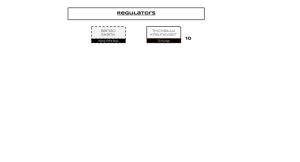